Bhubaneswar: The state run Industrial Development Corporation of Odisha Ltd.(Idcol) and the  Central-sector  mini ratna company Kiocl Ltd. , formerly known as Kudurmukh Iron Ore Company Ltd, are going to firm up a joint venture for mining operations in the state.

Talks for joint venture have been going on for over a year. The former Cmd of Kiocl, Malaya Chatterjee, a man from Puri, had initiated the dialogues for his company’s participation in the operation of the Odisha government concern. However, it was not moving as desired due to the stands taken by both the side so far as the valuation of assets and  investments are concerned. Now, the new Cmd MV Subba Rao , who was involved the negotiations as director commercial , is taking special interest for the joint venture as things have changed since.

Now, with the prospect of Idcol getting the prize Thakurani iron ore mines getting bright, KIOCL find it attractive to invest in Idcol.

Thakurani mines, one of the rich iron ore mines in the country, is having 95 million tones of ores. Most of the ore is

of 65% grade and  iron ore in the mines is lying on the surface.The 460hectares out of 600 Thakurani mines were allotted to Bhusan Steel. However, after the Supreme Court cancelling the allotment, the state government has reserved the mines for Idcol.

Sources in Idcol say that the joint venture would be a win-win situation for both the public sector companies. Stating that the mines wuld require Rs 500 crore investments l, the sources said the  fund-famished Idcol would not be able to operate the iron ore mines even if it got the allotments. On the other hand, the Kiocl is sitting over Rs 2400 crore cash reserve. The Karnataka based Kocl has vast experience in iron ore mining. Kocl is not able to operate its iron ore mines in Karnataka as the area comes under elephant sanctuary. The company is surviving with the interest from the cash reserves. 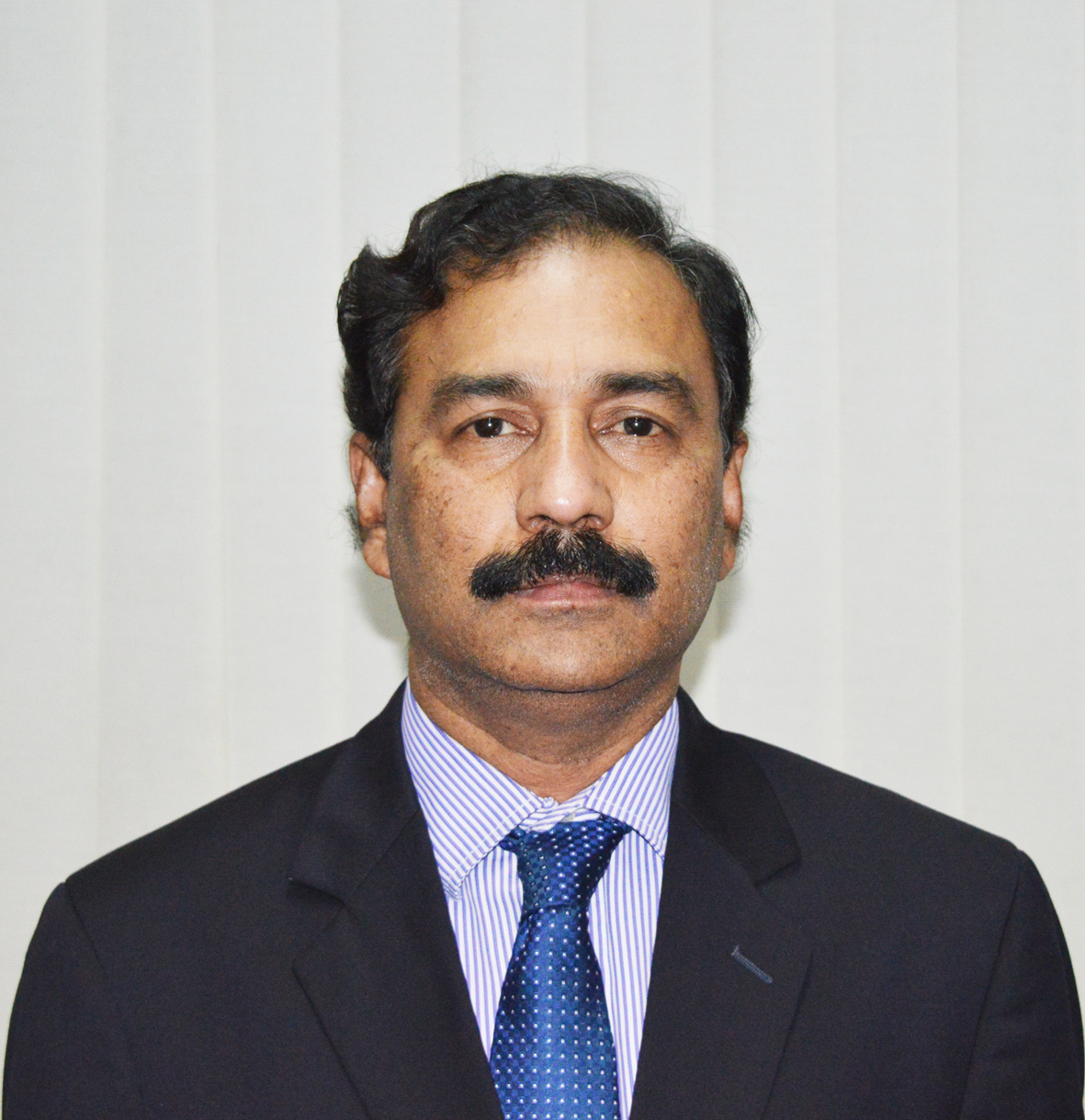 The financial position of Idcol is not in a good shape. The Idcol Kalinga Iron Works unit is almost closed and is bleeding company.  The Idcol Ferrochrome & Alloys Ltd. is running is doing well. Kalinga Iron Works is operating the Royada –C iron ore mines allotted to it by the Odisha Mining Corporation (Omc) and Ferro chrome & Alloys ltd Idcol’s own Tailingi chrome ore mines.

However, Idcol, under the leadership of its Cmd, Prasant Nayak, and the state industries principal secretary, Sanjeev Chopra, is all set to take full benefit from this coming joint venture with Kiocl.