Bhubaneswar: Flood situation in Odisha’s Rayagada district continues to be grim with 28,000 people in 50 villages under Rayagada block and 20 villages under Kalyansinghpur block are affected. Five people have been injured due to wall collapse incidents in the district.

The Special Relief Commissioner, Bishnu Pada Sethi, said that all the persons trapped due to flood have been rescued. According to him, the rescue teams from ODRAF, CRPF, Fire Services, NDRF have evacuated 4000 people and lodged in 15 temporary shelters. The naval helicopters were engaged for air dropping of food packets, he added.

In Kalahandi district 10,500 people in 10 villeges of 7 blocks have been affected due to the flash floods in river Hati and Tel. Situation, however, has improved with the receding of water in the rivers, said Sethi. 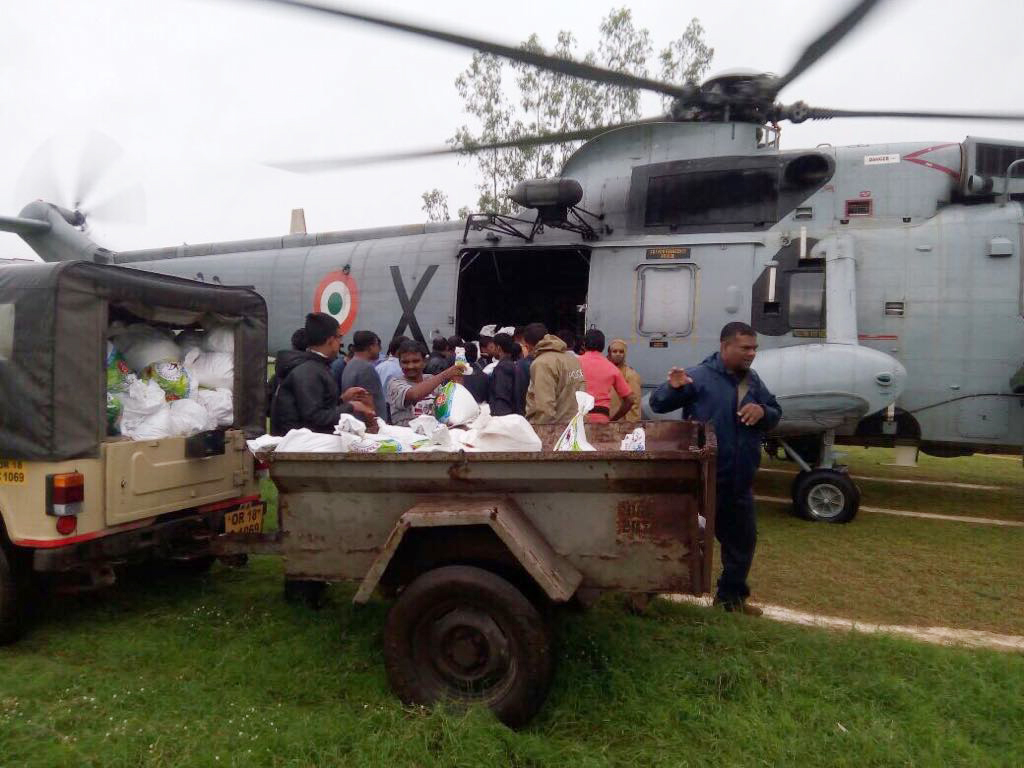 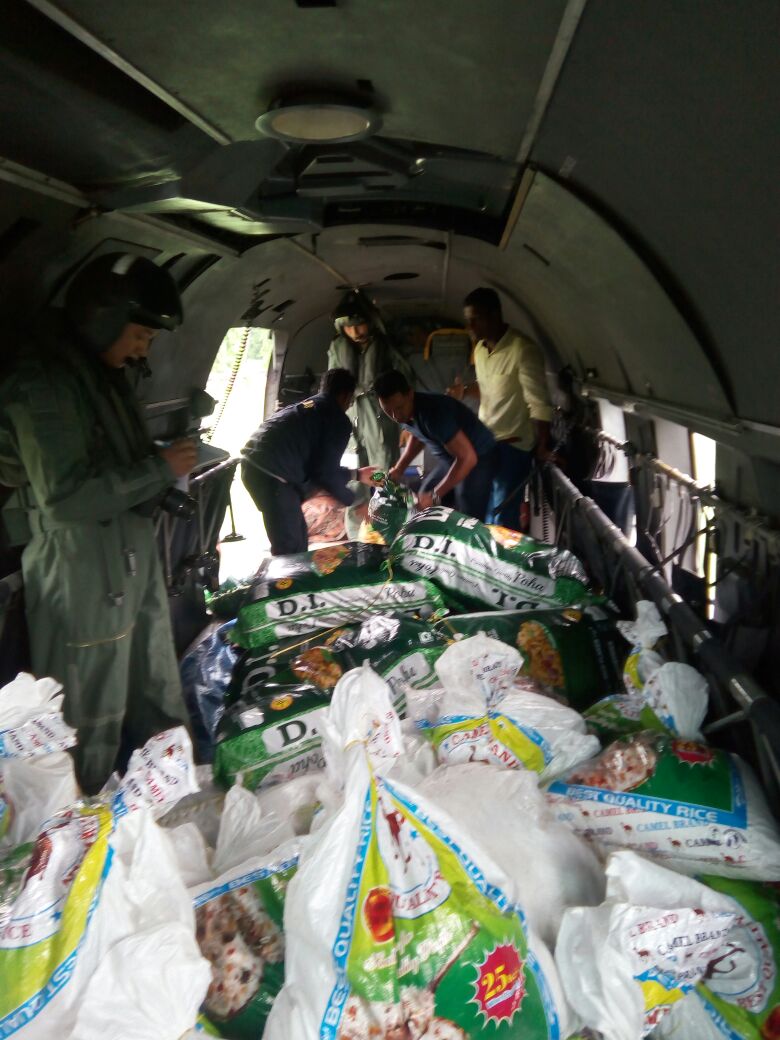 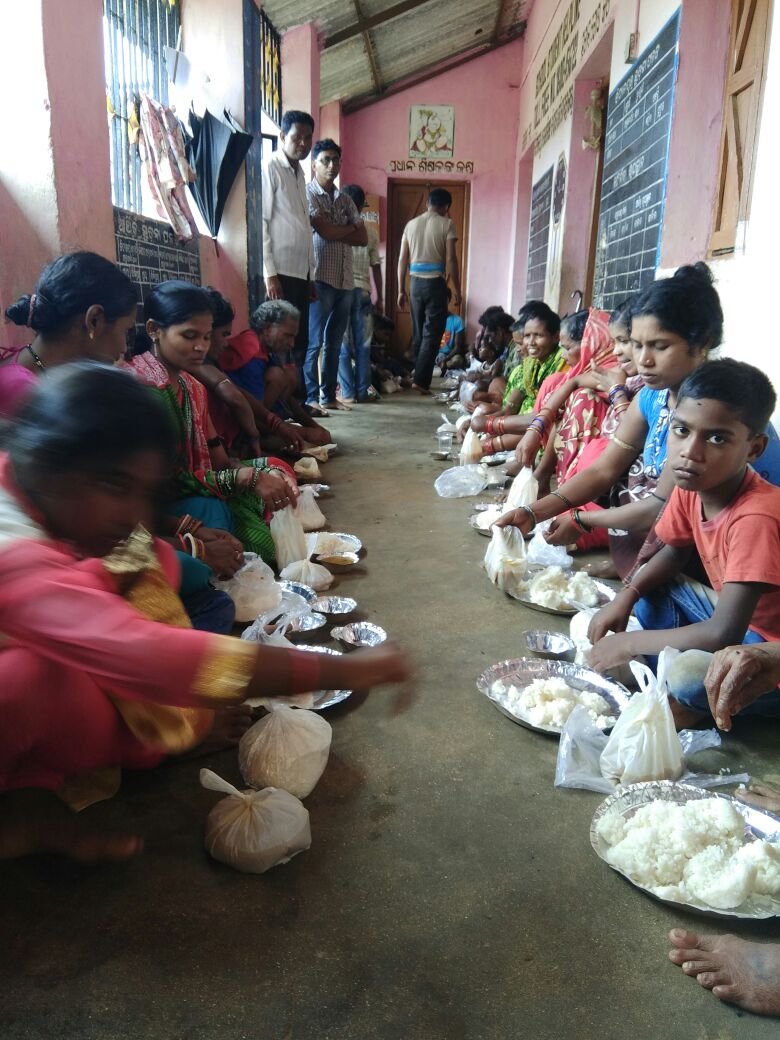