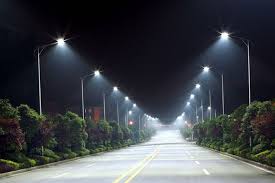 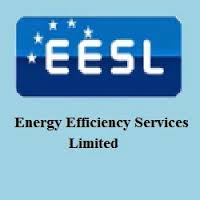 Bhubaneswar: Odisha government is going to replace the street light of its all the 107 cities and towns with energy-efficient LED lights within a year.

The chief minister, Naveen Patnaik, Thursday launched energy efficient lighting initiative in 107 urban local bodies (ULBs) in the state. An agreement with the Energy Efficiency Service Ltd.(EESL) was signed by the housing and urban development department on Thursday for implementation of  project under the Street Light National Programme.
According to the provisions of the agreement, the conventional lights in all the 107 urban local bodies would be replaced by enegry-efficient LED lights within a year. The housing and urban development department and EESL will invest nearly Rs 75 crore in the next one year for LED street lights in the state. The EESL will take care of maintenance and monitoring of the street lights for a period of seven years. The state government will save energy to the tune of 35.97 million units and a total cost of Rs 26.97 crore per annum because of the use of LED lights.