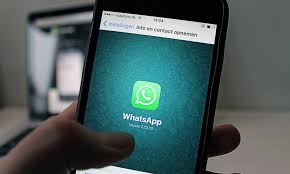 Das on Saturday moved the senior civil judge for a civil suit and sub-divisional judicial magistrate(SDJM) and filed civil and criminal defamation cases against the editor of a newspaper and 7 others. 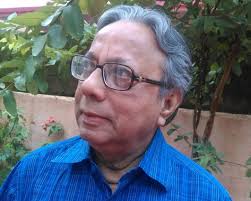 Das had refuted the charges stating that he never had any Facebook account and the messages must have been send by a hacker.