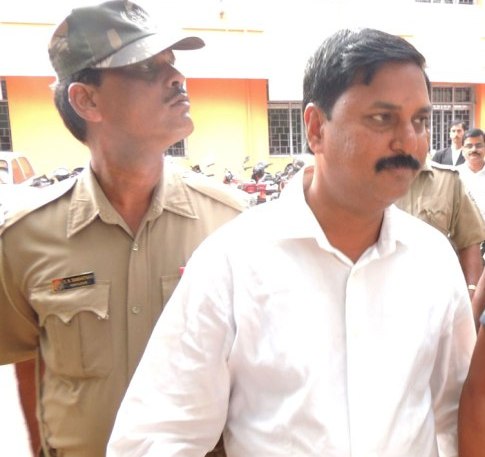 Cuttack: Prashant Dash, the CMD of Seashore chit fund company who had allegedly looted investors money has been given bail by the Orissa High Court on Friday. Dash, who is now lodged in Bhubaneswar jail, would not be able to walk free immediately as there are several other cases pending against him.

Justice C R Dash granted bail to Dash in connection with ponzi scam case. The court, however, directed him to deposit his passport with the Investigating Officer (IO). The court also told Dash not to go outside the state without the permission of the investigating officer(IO). 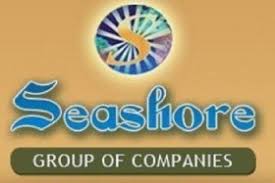 Dash was arrested by the state crime branch police from Mumbai in December 2013 for allegedly duping hundreds of poor people, who had invested over Rs 500 crore in his company hoping for better returns. The CBI then took over the case following a directive by the supreme court.