Decks Cleared For KIOCL Joining Idcol for Investment in Mines, Steel and Ferro-Chrome

Bhubaneswar: Decks have been cleared for the KIOCL( formerly Kudremukh Iron Ore Company Ltd.) to join the joint venture company with the Idcol for investments in mines development and revival of Kalinga Iron Works and Ferro-chrome plant. 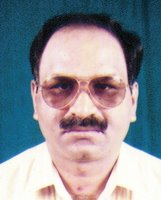 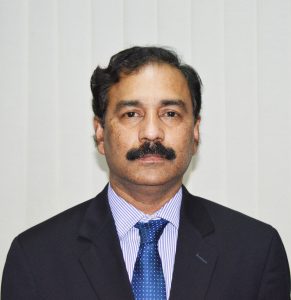 zation of the later’s Kalinga Iron Works and Ferro-crome units in the state.

Padhi, in a letter to union secretary, said that the state government has fulfilled all the conditions of the KIOCL for investments in the Idcol units and not it is time that the KIOCL come forward for the joint venture.

The cash-rich KIOCL is expected to invest over Rs 500 crore in development of the two mines besides modernization of the steel and ferro-chrome plants of Idcol. The company would set up a blast furnace for Kalinga Iron Works and make manufacturing facilities for production of ductile steel pipe. It would also add a blast furnace and a captive power plant to the Idcol Ferro-chrome Ltd.(IFCL), an unit of Idcol.

While all the production activities in the Kalinga Iron Works, which has incurred huge losses, has been stopped manufacturing activities since long, the IFCL is in need of investments for modernizations.

Top officials in the state industries department and also in Idcol are expecting that the KIOCL would soon take a call on firming up the joint venture company.