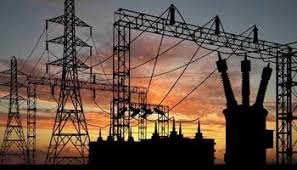 Bhubaneswar: The Odisha chief minister,Naveen Patnaik,  Monday said that all the villages in the state would be electrified by June 2018.

Out of the total 47,677 villages in the state 46,927 have been electirfied. Remaining un-electrified villages would be covered by December, 2017. Similarly, out of 28,165 partially electrified villages 7856 have been provided complete electricity. The remaining 20,309 villages would be covered by June 2018. Power utilities like NTPC, PGCIL, OPTCL and OREDA are engaged in the rural electrification job in the state.