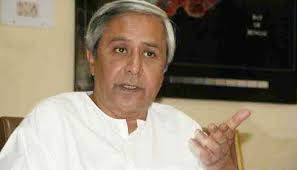 “The construction work of the Polavaram project should be stopped immediately and the work may not recommence till the issues concerning Odisha are resolved,” Patnaik has stated in a letter to Naidu. He has pointed out that the construction works on the Polavaram project carried out by the Andhra Pradesh government is in violation of the Godavari Water Tribunal (GWDT) Award and is also not conforming to the national standard and norms.

Stating that the Ministry of Environment, Forest and Climate Change (MoEF&CC) in 2015 had had kept in abeyance its order to ‘stop work ’ for one year with several riders on the request of Naidu, the Odisha chief minister has pointed out that the construction work on Polavaram project , however, is going on without any further permission by MoEF&CC after one year. He has stated that there are no efforts  by Andhra Pradesh government to resolve the issues concerning Odisha.