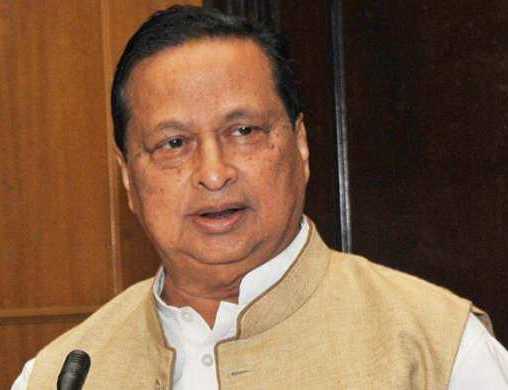 Bhubaneswar: Former Odisha Pradesh Congress Committee (OPCC) president Niranjan Patnik Monday claimed that Congress leader Lalatendu Bidyadhar Mohapatra had wanted that his political legacy should continue with the Congress and not with any other political party. 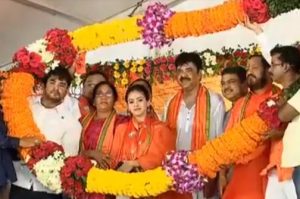 of Late Lulu Mohapatra, here on Monday, divulged that the deceased Congress leader had written a letter to him when he was struggling for his life in Delhi hospital. He referred to the letter when he was asserting that Lulu was never thought of diverting his political legacy to BJP.

Speakers, however,  strongly disapproved the joining of Late Lulu Mohapatra’s daughter and his brother in BJP.