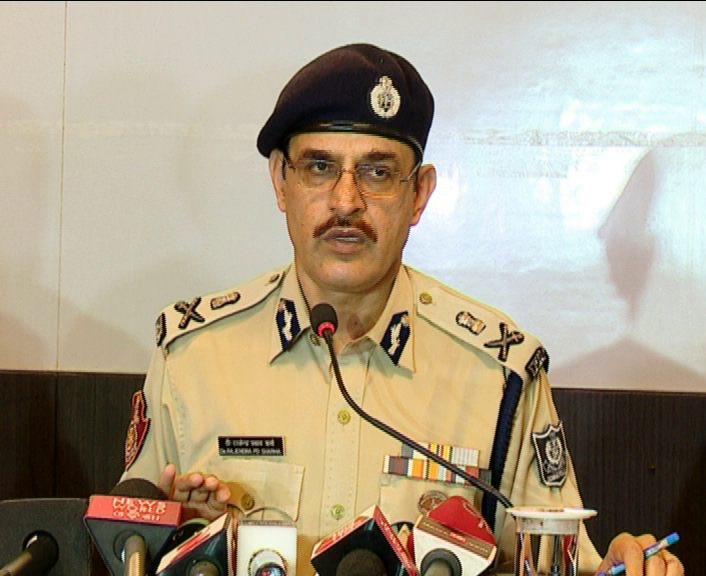 Bhubaneswar: A massive operation will be launched against ganja (grass)  cultivation in Odisha.

The DGP RP Sharma has formed a coordination committee, comprising officials of state police, excise,revenue, and forest departments besides the Narcotics Control Bureau(NCB) to crack down on ganja cultivators across the state. Presiding over a meeting of top officials of these departments, the DGP directed the district police administration to chalk out their strategy to combat the menace of ganja cultivation.

The crime branch ADG, Santosh Kumar Upadhya, said that Odisha is the second state in the country after Himachal Pradesh which is going to make a coordinated effort to bring an end to illegal ganja cultivation. He said that the crime branch has prepared a blueprint to launch the operation during the harvest period between November and January. According to him a target has been set to destroy 4,000-acre hemp cultivation in 2017-18.