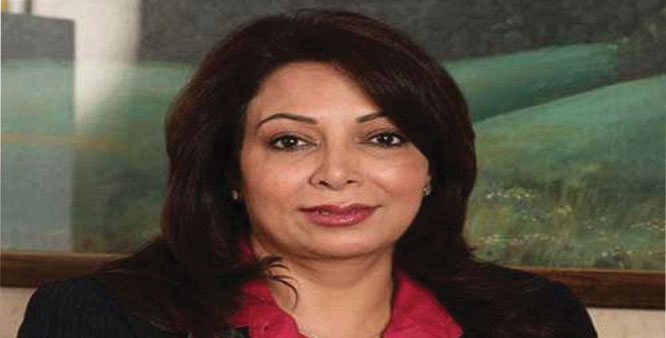 She may not be as high profile corporate lobbyist as Niira Radia. But, she has friends in political, bureaucratic and even judiciary who are eager to favour her.

Bhawana Pandey(46), the femme fetale  is the new queen in Delhi’s high circle.

Bhawana, The fourth of nine children, gave up studies and left home when she was 18. She worked at a relative’s factory in Rampur but moved to Delhi after a few years where she worked at different places including a garments shop.

She hobnobbed with some of the powerful Congress leaders for some time. Then she became close to few Samajwadi Party leaders those who matters in the previous Akhilesh Yadav gove 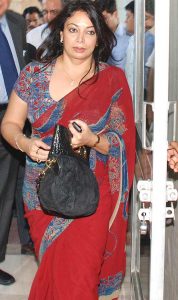 The struggle for life at the tender age in a city like Delhi made Bhawana agressive and ambitious. And, people, wheeler dealers and politicians, used her for their purpose.

rnment. With political clout she expanded her network and made wealth.

She, who lives in Greater Kailash of New Delhi, is one of the directors in Karuna Consultants Private Limited and indulged in export business. She  got two mining leases in Uttar Pradesh two years ago.

Bhawana was arrested along with retired high court judge IM Quddusi for her alleged role in the judge bribery case.

A 2014 sting video shows that she and Quddusi are heard negotiating with a person regarding a court case on banning of diesel cars in Delhi.

Earlier in 2001, Bhawana was arrested along with BP Verma, former chairman of Central Board of Excise and Customs(Cbec) and his son by CBI in connection with a case of receiving bribes for favours shown to an export house. But, she was not named in the charge sheet filed in the case.

Bhawana, who has been described as an associate of Quddusi by CBI,  has been given interim bail along with Quddusi. A single mother with a child, her bail plea was accepted as the child needed her attention.