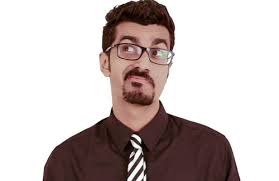 Bhubaneswar: All Indian Institute of Medical Science(AIIMS) , Bhubaneswar, is organizing the 5-day socio -cultural fest-Chiasma2018 from February 2 to 6,2018. 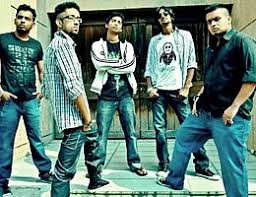 To make Chaisma 2018 edition the largest Medfest in Eastern India, the AIIMS Bhubaneswar is planning to line up big ticket entertainment programmes for the 5 days.

The evening will be colourful with variety of entertainment programmes. Bollywood singing sensation Arman Malik will croon numbers from Hindi cinema. And, Band  Underground Authority will make the audience sway with rock numbers.  The Comedy Night will host stand-up comedian Azeem Banatwalla of East India Comedy fame to made you laugh your head off .   Fashion Night, which will be presided over by a former Miss India , will nominate Campus Princess. And, EMD Night will see the Sunburn Campus.