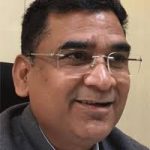 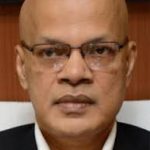 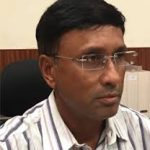 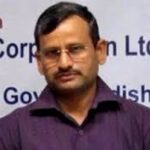 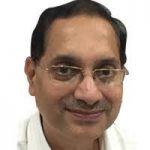 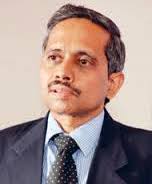 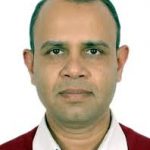 Bhubaneswar: A sweeping change in the top echelon of Odisha bureaucrats is expected on the eve of new year.

The government is expected to make some changes in the ACS rank to fill the post to be vacated by Saxena.

The sweeping promotions is likely to be followed by changes in the postings of officers in Secretary, Commissioner and Joint Secretary level.