Vedanta Resources to get bauxite from OMC on LTL: Odisha Announces Bauxite Policy 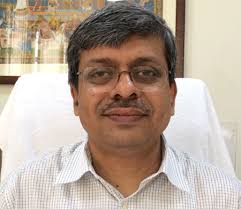 The state cabinet, which met under the chairmanship of chief minister Naveen Patnaik, here on Wednesday, accorded its approval to the LTL Bauxite Policy. The Policy was, in fact, recommended by a committee constituted by the state government under the chairmanship of chief secretary, AP Padhi, to make appropriate recommendation on the nature and detailed  modalities for supply of bauxite ore by OMC to Lanjigarh alumina refinery as and when any bauxite mining leases are operated by the OMC. 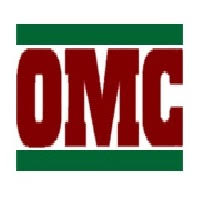 Odisha, which has a total reserve of 1968.862. million tonnes of bauxite, is now having an annual production of 9.2 million tonne.