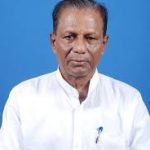 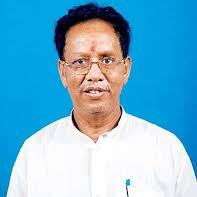 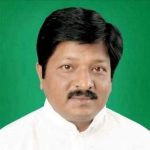 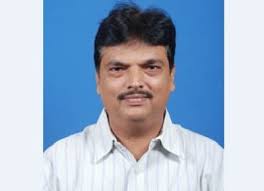 Bhubaneswar: In a sudden move, the Odisha chief minister, Naveen Patnaik, Saturday got himself relieved of two major portfolios to reward his collegages, who played a key role in the historic victory in Bijepur by-elections.

Patnaik has rewarded Sushant Singh, the lbour and employment minister, who was in-charge of Bijepur election, with energy portfolio.

Prafulla Mallik, the steel & mines minister, has been given works deparment in addition to his present portfolio.

Similarly, Health & Family welfare Minister Pratap Jena was allotted I&PR department and Minister Susanta Singh was given the charge of Energy along with Labour and Employment department.

Sushant Singh, Niranjan Pujhari and Prafulla Mallik had been overall in charge of the  Bijepur by elections, where the ruling BJD came out as a victorious with a thumping margin of about 42,000 votes.

Jena has been rewarded for his role in opposing Kendrapada MP Baijaynta Panda.