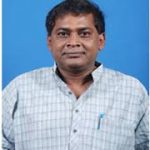 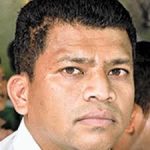 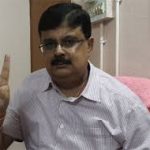 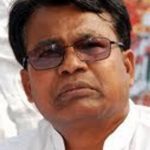 “ I am grateful to the AICC president Rahul Gandhi for his decision to assign me the new responsibility,” said Patnaik after AICC announced his appointment as the new PCC chief of Odisha.

“The party will work with dedication to strengthen the party at grassroots level. We will continue fight against several issues in Odisha,” he said. “We are going to fight a winning battle not a losing battle in Odisha,” he added.

The party appreciated the performance Prasad Harichandan, who stepped down as the PCC chief.