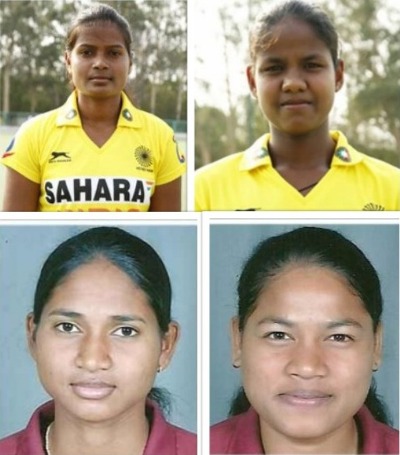 The coach of these players will be given an award equivalent to 20% of the awards of medal winners at Asian Games.

The Indian women hockey team played final in the Asian Games after a gap of 20 years. 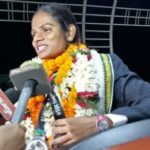 “Odisha is the proud sponsor of the Indian National Hockey team. The State has always promoted hockey and is also the host of Men’s Hockey World Cup,” said a press release issued by the chief minister’s office.