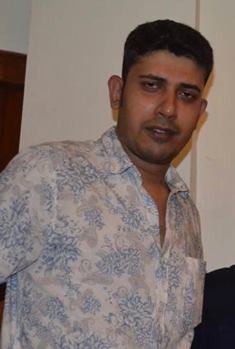 Bhubaneswar:s  The Bhubaneswar Commissionerate Police has arrested one Budhaditya Bhatacharjee in connection with the theft from the houses of  Tollyganj actress Ritupurna Sengupta.

Budhaditya had decamped with gold jewelries, laptop and other valuables from the house of Ritupurna in Kolkata about four months back. He was demanding Rs 5 lakh in exchange of the stolen items from her.

Following the handing over of the accused to the West Bengal police, Budhadity is being produced in the court today for his transition to neighboring state .