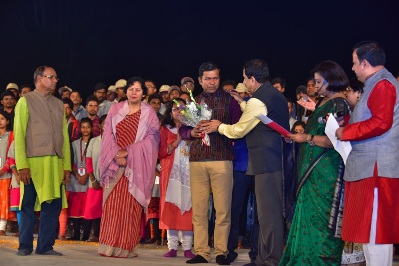 Konark: A Balaji Vora Prasad, Vijaywada, Andhra PradeshKonark: Balaji Vora Prasad’s sand art adjudged as the best art piece at the International Sand Art Festival which came to an end on Wednesday. The Festival which came to an end Wednesday was organized by the state culture and tourism department on Chandrabhaga seabeach. This year the Festival attracted artists in large number from across the world and the footfall was quite encouraging this year. 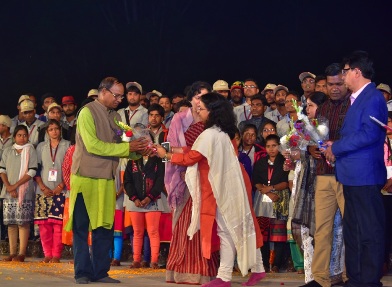