Naveen writes to CMs: Reserve 33% for women in assembly 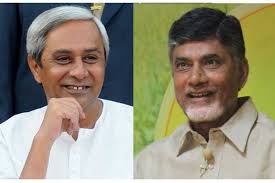 “I am glad to inform you that the Odisha Assembly has adopted an unanimous resolution to provide for one-third reservation to women in Parliament as well as the state legislatures,” he has mentioned in his letter while urging the CMs of other states to initiative steps in that direction.

Patnaik had earlier written to Prime Minister Narendra Modi urging the latter to initiate the move to ensure one-third reservation for women. Meanwhile, he has formed teams of BJD senior leaders to lobby with political leaders across party line at the national level.