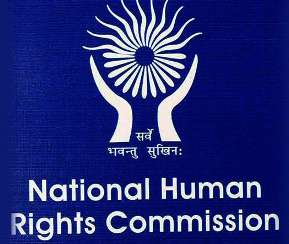 New Delhi: The National Human Rights Commission( NHRC) has condemned the killing of 15 Maharashtra police personnel and a civilian driver in the Left Wing Extremism (LWE) affected Kurkheda Tehsil of Gadchiroli district of Maharashtra on May1, 2019.

“The NHRC condemns the killing of police personnel. The Commission believes that such attacks against security personnel on duty should be stopped, which are a grave violation to human rights”, said a statement by the NHRC.

The statement said, “The country’s strong democratic values and institutions provide enough space to people with divergent views to function through non-violent means and to endear themselves to the mainstream of social, cultural and political life. Any struggle renders itself meaningless, the moment it turns violent, leading to grave violation of human rights.”

“The supreme sacrifice made by all those martyred in this dastardly and cowardly attack would not go in vain and the aggrieved families should be suitably compensated”, said the Commission in the statement.