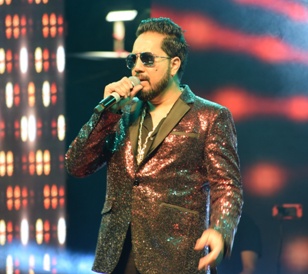 Paint@XIMB saw a clean sweep by ITER, Bhubaneswar in the senior category with Dibyabeena Hota as the winner and Vaishnavi Thakur as runners-up. DAV Chandrasekharpur did an encore of sorts in the junior category as Himansu Sekhar Sahoo pipped Aarya Panigrahi by the closest of margins.
The Final Cut was a veil remover of the social issues still prevalent in India as it showcased a range of ideas via innovative submissions on the theme ‘Sangharsh’. Team ‘Up To You’ from ITER, Bhubaneswar won the first prize while team ‘Loyalites’ from Chennai went home with the critics` choice award.
Inquizzitive, the annual quizzing event of Xpressions was won by team ‘Tall Dark Handsome’ (Sampad Pattanaik, Omkar Amrutanshu Siddhant Kamal Nayak) who edged team ‘No Name’ (Saransh Mohapatra, Prateek Mishra, Ritwik Tripathy) in a nail-biting finish.