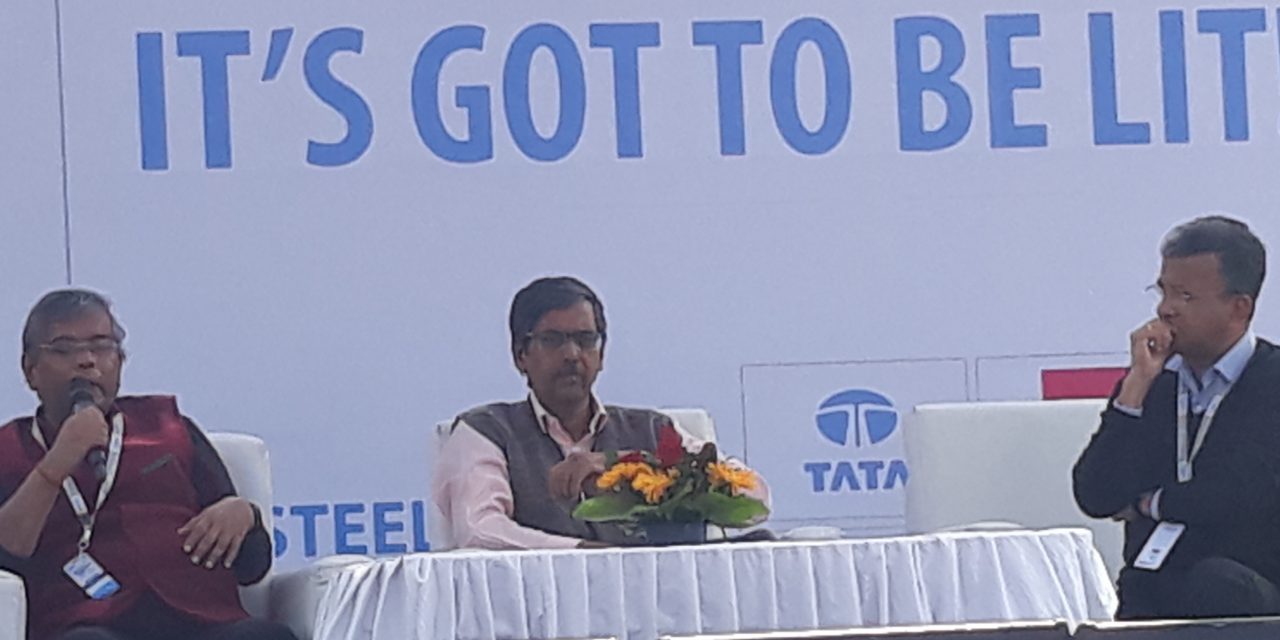 This has been said by Naveen’s non-official biographer Ruben Banerjee.

Banerjee, while speaking at a panel discussion, here on Saturday, said, “Only a Patnaik from Biju Patnaik family can carry forward the political legacy of Naveen Patnaik.” He said there would be sympathy wave and the nephew Arun Patnaik could able to lead the party to a victory.

Banerjee, who is the editor of Outlook magazine, and Mayavati’s biographer Ajoy Bose were in a conversation with literary translator and critic Jatin Nayak about the challenge of writing honest biography at the Tata Steel Bhubaneswar Literary Meet.

The Outlook editor cautioned that the BJD may face the same fate of AIADMK if someone from the Biju Patnaik family did not hold the reign of Odisha based regional party.

Replying to a question whether biographers are above committing factual errors, political and ideological biases, the author of biographical book ‘Naveen Patnaik’ said he was terribly upset when an appointment with Patnaik was ended in a disaster. His personal anger took over his emotions. But he restrained himself and tried to be utmost objective while writing the biography.

Both Banerjee and Bose narrated how difficult it is to write biography of a politician who is in power. Both agreed that the biography should be updated at regular intervals.