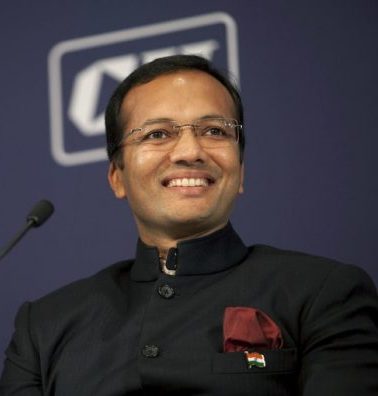 Bhubaneswar: Naveen Jindal’s steel major JSPL has bagged the Guali iron ore mines in Odisha by bidding at premium of 144%.

Big ticket corporate houses like JSW, Adani Group, KJS Ahulluwalia and RP Sao beside 9 others were in the final round of the bidding process.

Guali mines, spreading one an area of 365 hectares, promises 198 million tonnes of reserves.

Earlier on March 17, the TS Alloys, the mining arm of Tata Steel has bagged the Sukinda chrome ore mines at a premium of 93.75%. The mines which spreads over an area of 406 hectares has about 92.55 million tonnes of ore.

While Odisha has completed auction of 23 mines, Karnataka has auctiond 12 mines and Jharkhand and Madhya Pradesh one each. Odisha has got good prices for the mines in comparison to the other States.