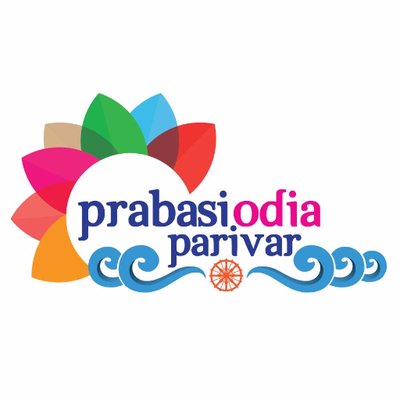 Bhubaneswar: Prabasi Odia organisations engaged in the socio-cultural welfare of Odias living in other parts of country are feeling frustrated as the Odisha government is not extending the support to them to take care of the distressed migrant workers stuck up in their respective States.

Responding to the chief minister Naveen Patnaik’s video appeal, the Prabasi Odia organisations gathered the information about the Odia migrant workers and submitted the same to the Odisha government. The organisations were asked to provide financial assistance and food to the migrant workers with a promise that the same would be reimbursed. Many organisations spent the money from their account.

However, they are getting lukewarm response from the State government. Forget about the reimbursement of the money, nobody is responding to their calls.

The nodal officers appointed for States washing of their hands saying that the local district administration has been informed to take care of the migrant workers.

There is a problem in this system, said an office bearer of a Southern State organisation. He pointed out that the real Odia migrant workers may be neglected as the district administration may give priority to locals. Worse, he added, Odisha goverment may finally get a whopping bill for the same.

The desperate Odia organisations also tried to contact the office of union minister Dharmendra Pradhan and Pratap Sarangi. But, they got cold response from the two union ministers from Odisha.