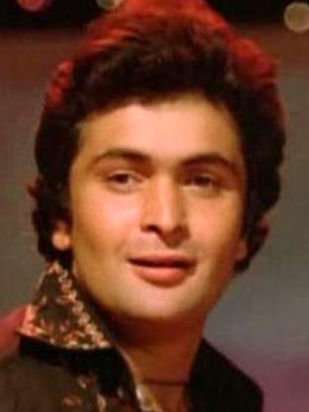 Mumbai: Hindi filmdom’s evergreen hero Rishi Kapoor is no more. He was 67.

Rishi Kapoor, who was sufering from cancer for quite some time , was admitted to the Sir H.N. Reliance Foundation Hospital on Wednesday morning. He is survived by his widowed wife Nitu Singh , son Ranbir Kapoor and daughter Ridhima Kapoor.

Rishi started his filmy career as a teenager in film Mera Naam Joker. However, his debut film with Dimple Kapadia, Bobby, a teenage love story, became a blockbuster hit in 70s. He has given several hits like Karz, Hum Kisise Kam Nahin, Sargam, Amar Akbar Anthony, Chandni. Recently he was seen with Ambitabh Bachhan in ‘102 Not Out’, Mulk with Taapsee Pannu, and Houseful2. His film with Deepika Padukon, a Hindi remake of Hollywood hit Intern was on floor. His film Sharmaji Namkeen with Juhi Chawla was yet to be completed.