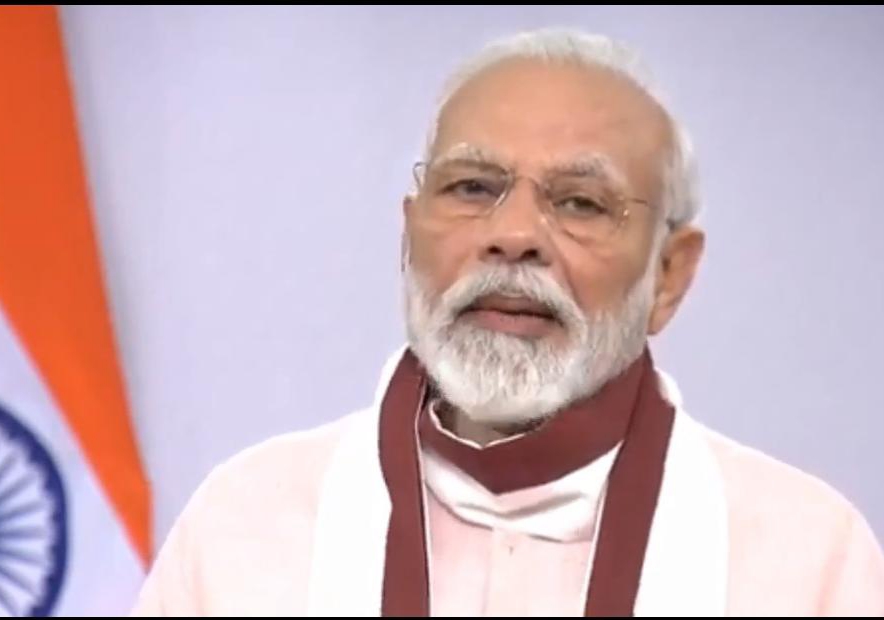 He said the details of the financial package which aimed at making India self reliant would be given by union finance minister Nirmala Staraman.

Adressing the nation, his third during the last 50 days, the prime minister said that the fiscal package would address the problems industries, MSME and also the middle class, small traders, farmers and migrant workers.

Modi hinted that there would be further relaxation in lock down. He said the new guidelines for the Lock Down 4.0 would be announced before 18th May 2020.