Odisha takes Panchayat as unit for lock down 4.0 zoning 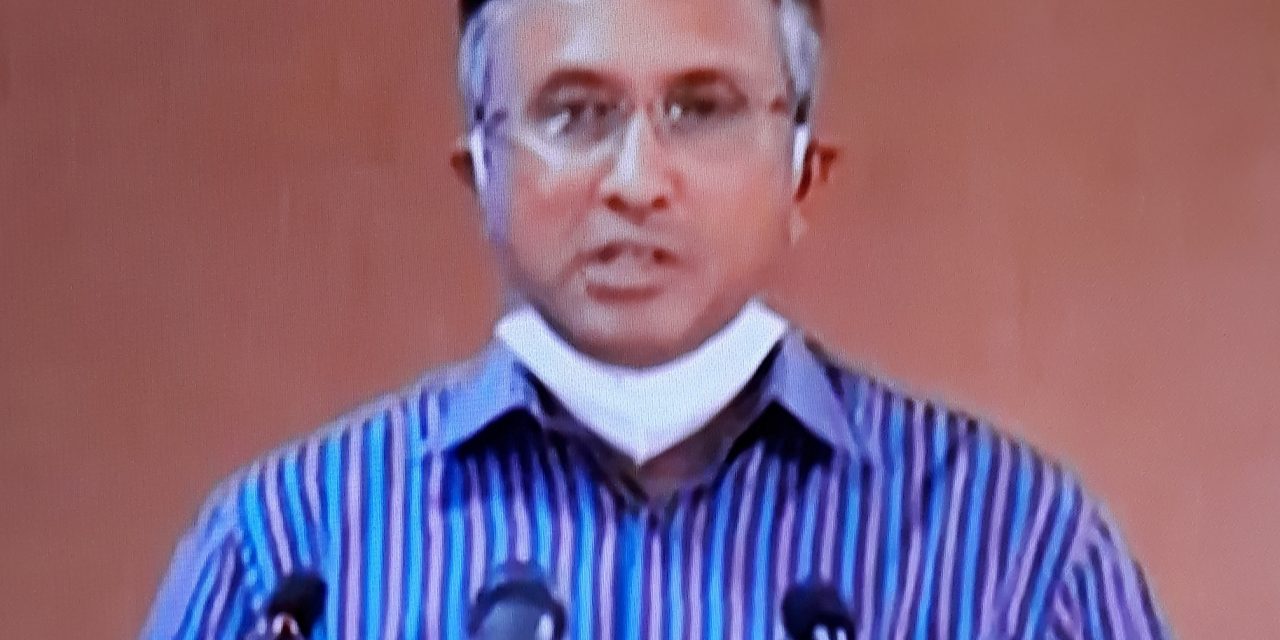 Bhubaneswar: Odisha chief secretary Asit Tripathy Monday said that the Gram Panchyat would be the administrative unitfor lock down 4.0. The zoning of Panchayat and cluster of panchyarts in categories would be done by respective local authorities.

Giving details of the State specific guideline for lock down 4.0, the chief secretary said the decision regarding red,orange,green, containment and buffer zones, however, would be decided by the district administration and municipal commissioners.

Tripathy said the intra-State movement of passenger vehicles and bus service will be resumed. The commerce and transport department would bring the guidelines soon. For inter-State bus services talks will be opened with concerned State governments, he said.

Stadiums will remain open for sports person but not spectators.