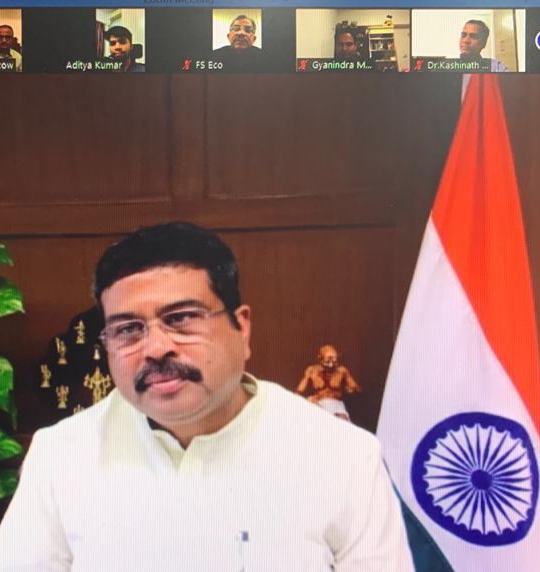 Pradhan,in an interactive session with the Odias living in China, Japan and South Korea through video conferencing on Saturday, appealed NROs to involve themselves in the development of Odisha.

The minister said that the Odias in these three countries become the ambassador of their home State in those countries. He urged them to take the responsibility of making their Odisha a developed State in the country.
Over 24 NROs joined the video conference with the union minister.