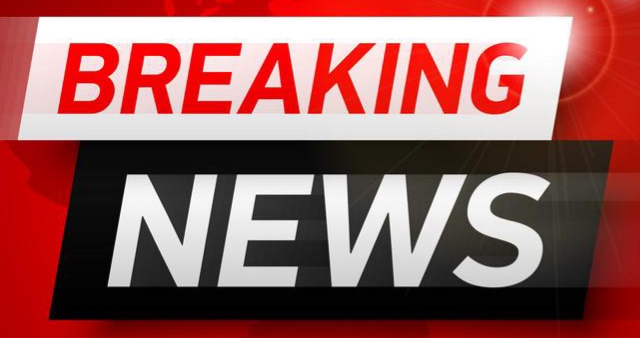 Berhampur: BJD senior leader and Berhampur Cooperative Bank president Alekh Choudhry killed in a fire accident on Thursday night. Along with Choudhry two others, Bhagaban Patra and Sunil Behera, died in the accident.

Sources said the fire broke out in Choudhry’s house in Panigrahi Sahi of Nuagoan of the city due to short circuit.

The sources said that Choudhry was killed when he was rescuing his wife, brother- in- law Bhagaban Patra and care taker Sunil Behera. It was he who in fact informed the fire brigade.

Choudhry, a senior Congress leader had joined BJD recently. He had contested unsuccessfully from the Berhampur assembly constituency as Congress candidate.