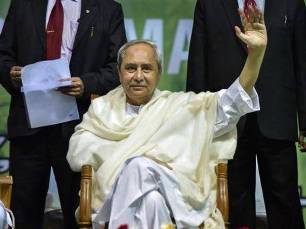 The top six slots in the CM popularity chart have been cornered by non-BJP chief ministers.