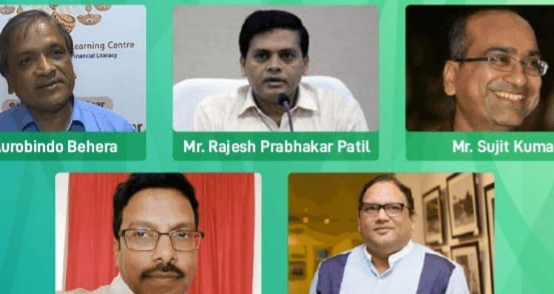 Bhubaneswar:  Kandhamal Literary Festival on virtual platform, the first ever online literary festival will be held on Sunday.

Kalinga Literary Festival and Odisha Diary Foundation (ODF) are organising the Festival which will promote the indigenous heritage of Odisha, its interconnections between nature, culture and literature.

Director of Kalinga Literary Festival Rashmi Ranjan Parida says, ” Kandhamal has many things to offer. It has been a silent inspiration for many.  The reason behind making it a virtual festival is to let the world know the indigenous and cultural heritage of Odisha. It will be a virtual exploration of interconnections between Kandhamal with Odisha’s literary, artistic, and cultural.”

Debasish Samantray, co-founder and convener of the Kandhamal Literary Festival said that the event would be a remarkable event on the literary calendar of the state. This is part of our outreach to Odisha’s nook and corners for knowledge and inspiration, said Samantaray.