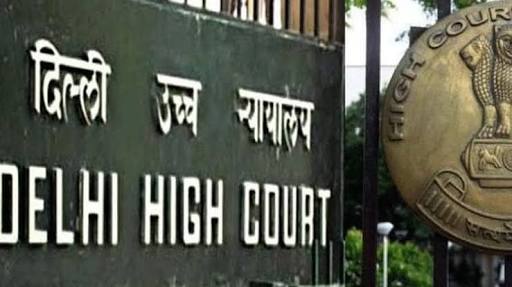 The panel was appointed by the Delhi Lt. Governor to lead the February riot cases for the police.

The Delhi government’s decision to reject the panel has made the prosecutions further messier.

There was chaos in the high court as the standing counsellor of Centre and State tussled over representing cases. Even more than one lawyers appeared for the Centre in relation to the Delhi riot case. Such was the confusion that the court observed, “Why can’t the Centre and Delhi governments resolve the row over lawyers.

During the hearing, where till now the tussle was between the central and Delhi government’s standing counsels over who will represent police, the court was surprised when a third lawyer, special public prosecutor (SPP) Amit Prasad, turned up and said the President of India had cleared the appointment of 11 SPPs in relation to 752 northeast Delhi riots cases and he would represent the state before the trial court and in appeal.