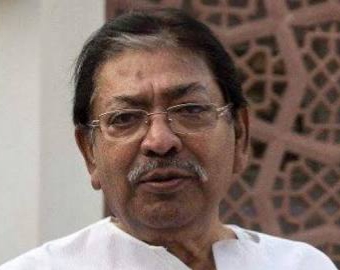 Soumendranath Mitra, popularly known as Somen Mitra, had taken over as WB PCC chief in 2018. He was the person who forged an alliance between Congress and Left parties in WB before the 2019 Lok Sabha elections.

Somen was MLA from Sealdah constituency winning elections for seven times from 1972. He was elected as an MP of Diamond Harbour in 2009-14 from Trinmool Congress party.He returned to Congress in 2014.