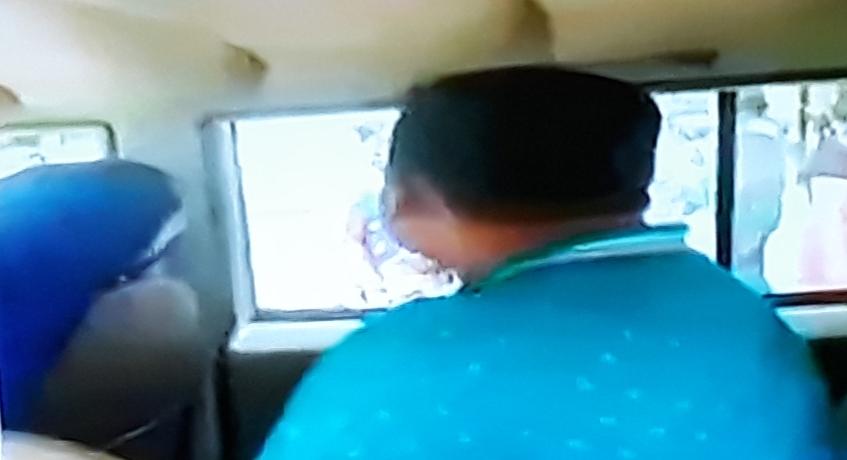 The Bhubaneswar Capital Police had restered a case on the complaint filed by Bhubaneswar Municipal Corporation (BMC). The BMC has alleged that a media house has hosted a news based on a viral audio where in the conversation between two depicts derogatory picture of Covid patient treatment in Covid hospital.

Police said the audio tape has been prepared by two including an employee of Ortel Communications Ltd. Both the accused Lakshmidhar Behera and Biswajit Mohanty have been forwarded to court on Monday.

Biswajit Mohanty has confessed that he had made the audio viral in social media. The social media platform of the OTV, an Odia TV channel, had hosted the audio clipping last week which kicked off a controversy as BMC filed a police complaint against the OTV social media.

Meanwhile, the OTV has clarified that it has no link with the Ortel Communication. ” OTV and Ortel are two different companies having two different entities.

“The said clip was reportedly propagated by a news channel named OTV. On examination and prima facie investigation, it has been found that the audio recording has been prepared and circulated, edited, uploaded and propagated, with malafied and mischievous intentions as the clip contains misleading and false information about Covid pandemic”.