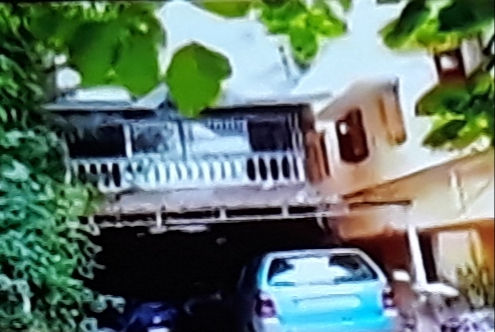 Bhubaneswar: The Odisha vigilance police Wednesday raided the houses owned by an Odisha government officer and found assets worth crores of rupees.

The vigilance police raided the house of Ajaya Kumar Das, special secretary in State revenue and disaster management department in a case of disproportionate asset (DA). During the searches, the police found that Das has owned several houses in different places of the State.

Besides the residence of Das in Tankapani Raod in Bhubaneswar, houses in Patia and Nuagoan in Bhubaneswar and Balasore were raided.

Vigilance sources said that documets has seized which indicates that Das has two flats in Bhubaneswar and one in Puri.