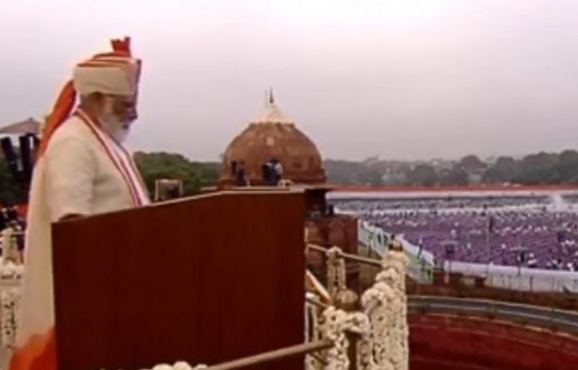 Addressing the nation the PM said the world is looking at India’s Atmanirbhar Bharat initiative. Stating Atmanirbhar is not to replace imports, he said India needs to be Atmanirbhar for the welfare of the world.

Dwelling on agriculture PM said there is need to modernise the sector to increase production and enhance income of farmers.

He emphasised on development of man power with enhancement skill.

Modi announced the Integrated Infrastructures Programme and said Rs110 lakh crore will be spent in identified 7000 infrastructure projects. The purpose is to develop a multimodal transport system.

The prime minister paid rich tribute to the Corona warriors who sacrificed their life in the fight against the pandemic.