India’s agri exports up amidst pandemic 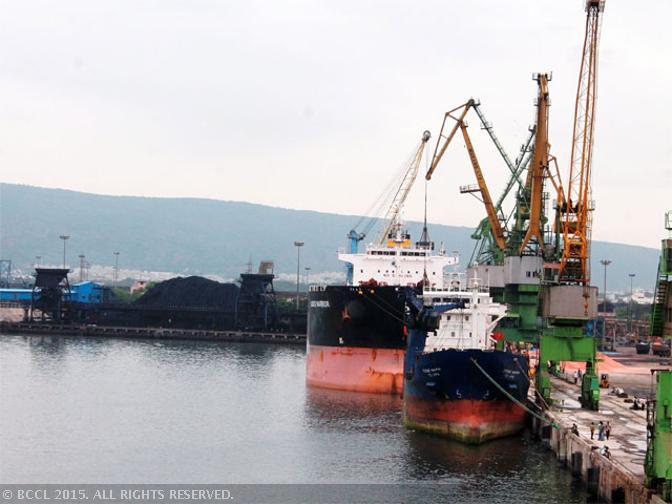 New Delhi: Notwithstanding the Covid-19 pandemic, India’s agriculture sector exports has registered a growth of 23.24% during March-June period of 2020 over the corresponding period in 2019.

The country has earned forex worth Rs 25,553 crore by exporting agricultural produce during March-June 2020 as against Rs20, 735 crore during the same period in 2019.

According to an report of World Trade Organisation, India’s export of agricultural produce was 2.27 % and import was 1.90% in 2017.

World over the total vegetable and fruit market is 208 billion USD.