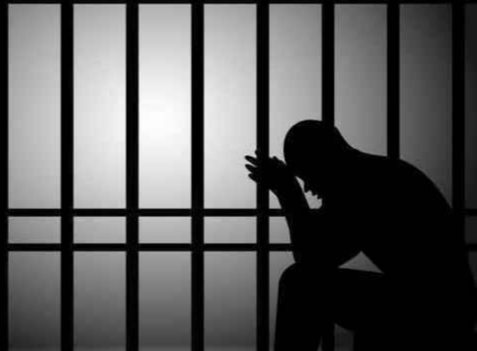 Bhubaneswar: Odisha’s Tribals, Dalits and Muslims are seemingly law abiding people. Or, the State government seems to have no prejudices toward these marginalised population groups in the society.

Odisha with 1,024 Dalit convicts in its jails stands at 10th position, with 1,145 Tribal convicts 6th position and with 124 Muslim covicts in its prisons ranks17th among States and Union Territories.