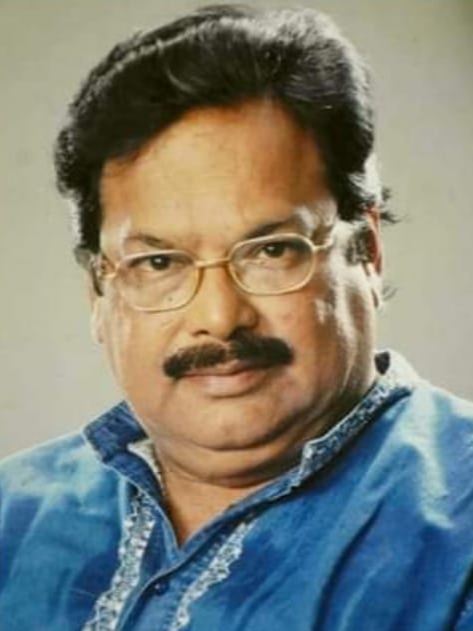 Bhubaneswar: Veteran Odia film actor Ajit Das passes away on Sunday at the age of 71.

Das, who started his filmy career from Sindoora Bindu, had acted over 60 films.

He was conferred with State Utkal Sangeet Natak Academy Award in 2010.

Das was active in theatre movement in the State. He had stated a theatre group in his name Ajit and staged several classical plays in the State.