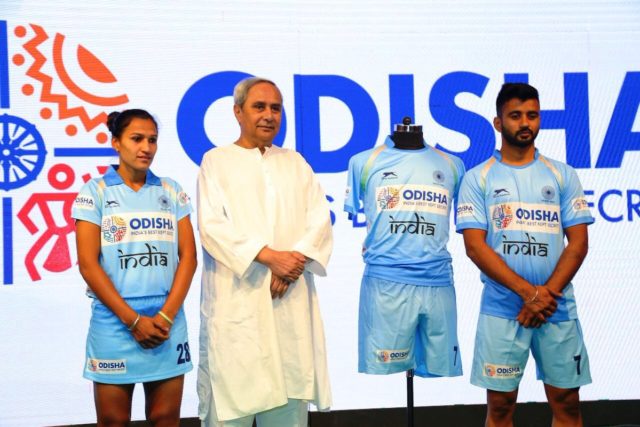 New Delhi: Odisha’s Bhubaneswar-based Kalinga Stadium to be upgraded under Khelo India Scheme as one among the first 8 Khelo India State Centre of Excellence (KISCE) in India.

The other KISCEs will be set up in Mizoram, Telengana, Manipur, Nagaland, Arunachal Pradesh, Karnataka and Kerala.

Kalinga Stadium has been named as one of the first eight KISCEs under Sports Authority of India’s flagship talent identification and nurturing programme, Khelo India. The Odisba Stadium will be upgraded with a total budget of Rs.12.02 crore in four years.

The sports ministry is upgrading existing sporting infrastructure in each State and UT, in partnership with the State and UT, and creating KISCEs with the aim to create a robust sporting ecosystem in the entire country.

Each KISCE will be extended sports-specific support in 14 Olympic sport, of which one State or UT will be given support for a maximum of 3 sports. In the first leg, 8 KISCEs have been identified, including the one in Bhubaneshwar in Odisha.

Speaking about the KISCEs, union minister of Youth Affairs and Sports Kiren Rijiju said, “These Khelo India State Center of Excellence is yet another step towards building a robust sports ecosystem one one hand and India’s pursuit of excellence in Olympics, on the other. These state-of-the-art centers will ensure that athletes proficient in a certain sport can be given the highest level of training and these centers become the best facilities in the country to train athletes in the priority sport for which they have been earmarked. I am confident this step will help to further India’s effort of becoming one of the top 10 countries in the Olympics in 2028.”

The setting up of the KISCE will also help to broad-base talent identification, since the States and UTs will also identify and develop talent in each sport for which funding is received. As a joint partnership, the Sports Authority of India will provide financial support in various avenues like sports science back-up, engagement of coaches and support staff, procurement of sports equipment, among other things. The State will be responsible for lodging, boarding, regular maintenance, infrastructure upgradation and overall management of the center. Wherever required, SAI will provide technical expertise and assistance, while putting in place a regular monitoring mechanism, to ensure that athletes are trained at par with international standards.