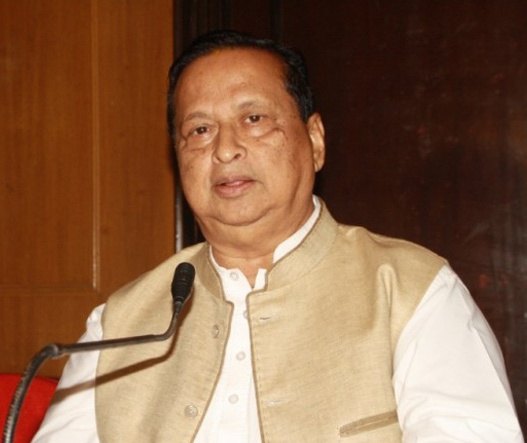 Bhubaneswar: Congress AICC general secretary Odisha in charge Dr. A. Chella Kumar and the PCC president Niranjan Patnaik will lead the party’s campaing committee for the by- elections to the Balasore and Tirtol assembly constituencies in the State.