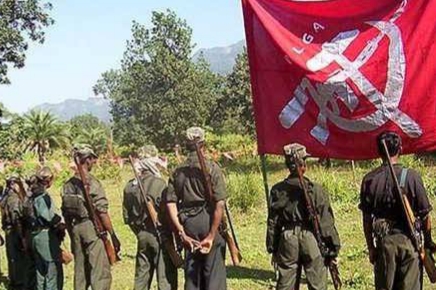 Over 30 armed Maoists raided the Khajuriguada village under Jodamba police station of Malkangiri district late night on Tuesday. The Maoists dragged three villagers from their houses and attacked them. The LwE activists killed one of the by beheading him and beat up the other two mercilessly leaving them seriously injuried.

The Maoist attacked the villagers suspecting them to be police informers. Security forces recently had recovered two explosive devices set by Maoists to attack the police and diffused the two. The security forces also seized huge quantity of detonators from a Maoist hide out. This made the Maoists revengeful, said sources.