M.P. Mishra takes over as Director (Projects & Technical) of Nalco 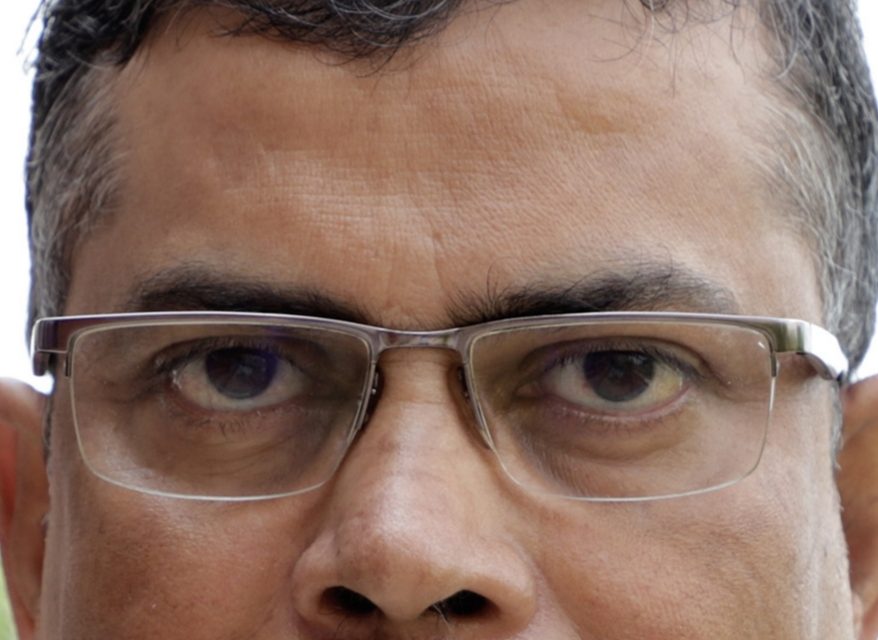 Prior to the present assignment, Mishra was serving in the Company as Executive Director of Smelter and Power Complex at Angul.

After graduating in mechanical engineering from UCE Burla (now Veer Surendra Sai University of Technology), Mishra began his career in Nalco as graduate engineer trainee in 1984.
During his long service association of more than three decades with Nalco, Mishra has served in various capacities in production and business development and has contributed significantly in execution of various projects and plant operations, before his elevation as Executive Director (S&P) in April 2019.
With the joining of Manasa Prasad Mishra as Director (P & T), NALCO’s Board of Directors has been further strengthened.