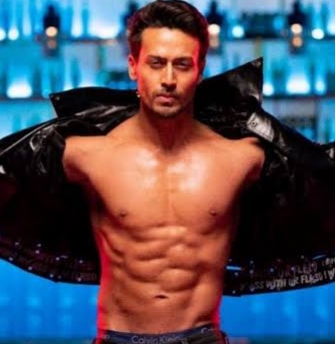 Mumbai: Tiger Shroff is all set to star in an action-packed movie set in a post-pandemic, dystopian era. The actor shared a teaser motion poster that goes with the theme of the film, titled ‘Ganapath’.

The action-packed thriller is helmed by ‘Queen’ fame director Vikas Bahl. ‘Ganapath’ is planned as the first film of a franchise.

The film’s producer Jackky Bhagnani stated that Tiger’s films have slick action with an international flavour that appeals to audiences all over the world. The shoot will commence in mid-2021 and the film is scheduled to release in the following year.