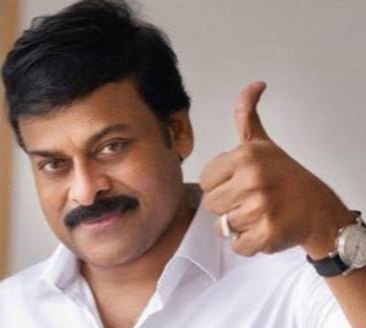 Hyderabad: Megastar Chiranjeevi announced that he was tested positive for Covdi-19. The announcement from the 65-year-old actor came as a shock to the entire Telugu film industry and his fans and followers. The veteran actor did a COVID test as part of the safety protocol before joining the sets of “Acharya”. Unfortunately, he was tested positive. He also requested all those who came in contact with him recently, to undergo COVID tests as well.