Bijay Kumar Das takes over as Director (Production) of Nalco 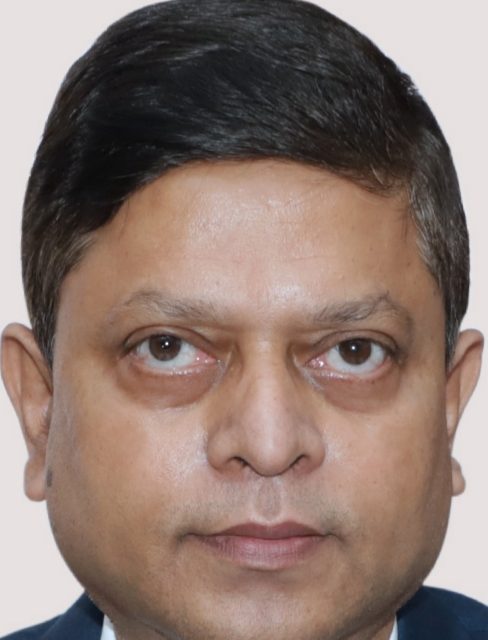 Bhubaneswar: Bijay Kumar Das, has taken over as the Director (Production) of the Navratna CPSE, National Aluminium Company Limited (Nalco) with effect from 1st December 2020. Prior to the new assignment, Das was serving in the Company as Executive Director (Projects) at Corporate Office, Bhubaneswar.

Das, a graduate in mechanical engineering from NIT, Rourkela (Formerly REC), began his career in Nalco as a graduate engineer trainee in 1984. He was posted in the Company’s Captive Power Plant in Angul since inception of the project, where he held different key positions before taking over the challenging assignment of Business Development of the Company. He subsequently took over as General Manager (Corporate Planning & Strategic Management) to plan & strategise the growth path of the Company before being elevated to Executive Director (Projects).

During his long service association of more than three decades with Nalco, Das has contributed significantly in execution of various projects including diversification and opening of new vista in Renewable Energy Projects. With rich and varied experience his induction as Director (Production) has been further strengthened the Board of Directors of the Company.