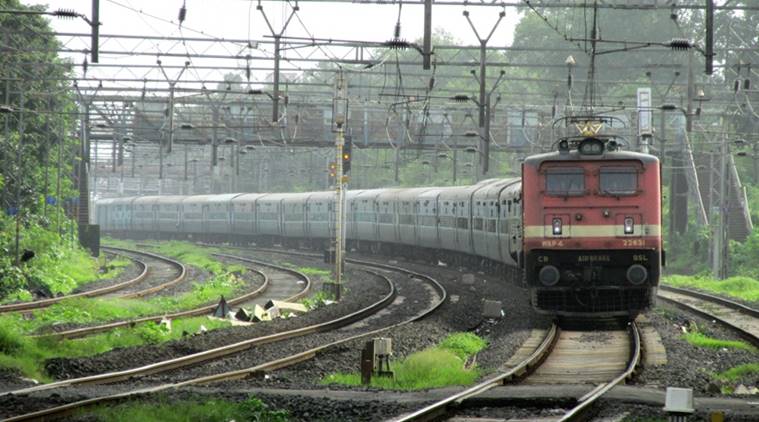 New Delhi: In the month of November 2020, Indian Railways loading was 109.68 million tonnes which is 9% higher compare to last year’s loading (100.96 million tonnes) for the same period

Freight figures continue to maintain the high momentum in terms of earnings and loading in the month of November 2020 for Indian Railways.

It is worth mentioning that a number of concessions/ discounts are also being given in Indian Railways to make Railways Freight movement very attractive.

It may be noted that improvements in freight movements will be institutionalized and incorporated in the upcoming zero based time table.