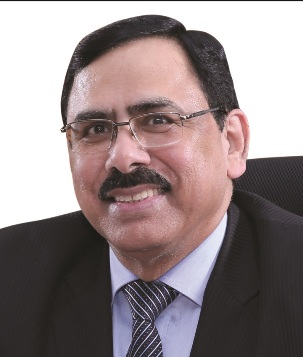 On the sales front as well, the Company continued with its stellar performance from previous months recording 1.39 MT during November’20. The sustained month on month improvement has ensured a growth of 2.7% in cumulative sales for the period April-Nov’20 despite the challenges posed by COVID19 in the initial months of the Financial Year which had seen considerable reduction in demand and build-up of inventory due to the lockdown.

Commenting on the performance, SAIL.chairman Anil Kumar Chaudhary said, “The performance during November’20 is reflective of the continuous efforts being put in by the SAIL Collective to bounce back to pre-Covid levels coupled with the improvement in market conditions. With the focus on seizing the opportunity provided by the current buoyancy in the market, SAIL has taken a number of initiatives towards increasing its sales in both domestic as well as exports market. This has helped the Company in bringing down the inventory levels as well as deleveraging its balance sheet to a large extent. The Company is confident of further consolidating its position in the market in the times to come”.