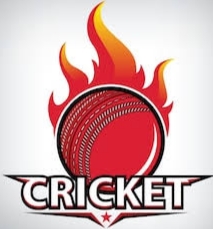 New Delhi: New Zealand has now joined Australia at the top of the ICC Test rankings after their test series victory against West Indies recently. The Black Caps achieved their first major objective during the pandemic-riddled 2020 season campaign as they defeated the touring West Indies side 2-0 in a two-Test series.

The hosts established their dominance in their first Test match at Hamilton as they defeated the West Indies by an innings and 134 runs. They continued to display their authority and won the second match on Monday by an innings and 12 runs after ending it in the first hour of the 4th day of the second Test.

New Zealand hopped above England earlier as they look to solodify a spot for themselves at the final of the World Test Championship, that is scheduled to be played at Lord’s next year.

A 2-0 series win against West Indies helped the Black Caps go level with Australia in the ICC Test rankings. This is New Zealand’s first time at the top of the table as they sit with 116 points against their name at the top alongside Australia.